Christchurch is New Zealand's second-largest city with a population of 400,000 and is the gateway to the South Island. Found on the east coast of the South Island, bordered by hills and the Pacific Ocean, it is situated on the edge of the Canterbury Plains that stretch to the Southern Alps.

There is no-where else in the world within two hours of an international airport that you can ski at a world-class alpine resort, play golf, bungy jump, river raft, jet boat, mountain bike, ride in a hot-air balloon, wind surf,whale watch and swim with the dolphins.

Cashmere High School is situated in the south of the city, nestled below the popular and affluent hills housing suburbs. Our host families all live in this area and majority of our students walk to school.

For more information about Christchurch visit the city's website at www.christchurch.org.nz 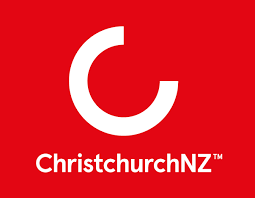